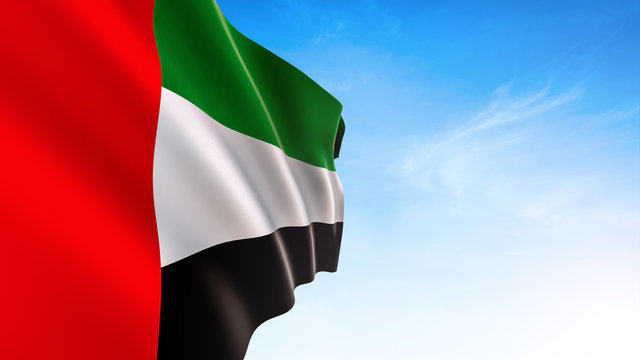 In a major policy change announced on Saturday, the UAE Government approved amendments to its citizenship law, opening it up to groups of select foreigners.

UAE will become the first Gulf nation to formalise a process aimed at embracing “exceptional people” and their families as part of Emirati society, and ensuring the social stability of these people in the country. The historic amendment is also intended to attract talent in a way that will boost growth and development of the UAE.

Furthermore, the law allows for anyone who receives UAE citizenship to also keep their current passport, which is a major change to the previous rule that did not allow for dual-citizenship.

The decision specified the categories of the people who can be granted citizenship, under certain conditions. UAE citizenship will also be granted to the families (the spouse and children) of the specialised and skilled segment. The segments and requirements are:

The new law stipulates the terms and conditions of the granting of citizenship to those these segments, such as swearing an oath of allegiance to the UAE, a pledge to uphold and respect the laws of the country, and informing the relevant authority if they get a new citizenship.

The changes also specified the rights of those who are granted the UAE citizenship under the new law, such as the right to establish and own companies in the UAE, buy and own land, real estate, and property in the country, in addition to any other right extended to them by the federal or local bodies of government.

The new policy also makes clear that UAE citizenship can be stripped from those who receive it, on the violation of any legal commitments or losing at least one of the conditions upon which a person was granted the citizenship.

The process to get citizenship

The new law also detailed the process, saying that those who qualify for the citizenship would be nominated through the Emirates’ Rulers Court, the courts of the Crown Princes, or the executive council in an emirate or the cabinet.

A huge step forward for UAE

This is the biggest change to the UAE nationality Law No.17 of 1972 on Nationality and Passports since its inception and represents a landmark point in the development of not only UAE, but the Gulf as a whole. The naturalisation process is usually limited to a handful of cases, and dual nationality has never been an option before.

The policy changes fall in line with the other measures UAE has taken recently to boost the economical and societal welfare of the country such as the introduction of the Golden Visa scheme in 2019.

More details will emerge soon on the various conditions and requirements. In the meantime please contact us if you have any questions.