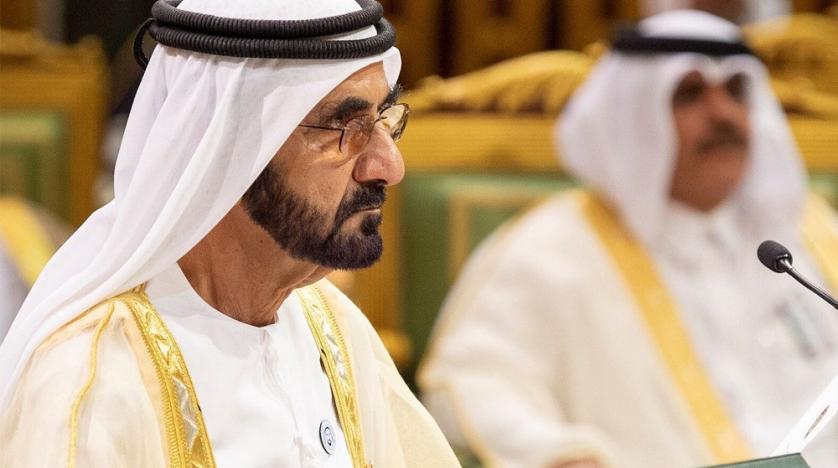 Sheikh Mohammed bin Rashid, Prime Minister and Ruler of Dubai, has announced a new UAE Residency scheme called the “Golden Card”, which offers permanent residency to foreign investors and “exceptional workers in the fields of health, engineering, science and art”. It is hoped that the new scheme will generate foreign investment, encourage entrepreneurship, and attract top engineers, scientists and students to UAE. We do not have the full details of the program yet, but we do know that the permanent residency will be extended to the spouses and children of those who qualify. Around 6800 current investors and residents have already been selected for the Golden Card initiative, with their current total investments worth an estimated 100  billion Dirhams. “Gold Card permanent residence will be awarded to exceptional and talented individuals, and to whoever contributes positively to the UAE’s success story,” Sheikh Mohammed said.