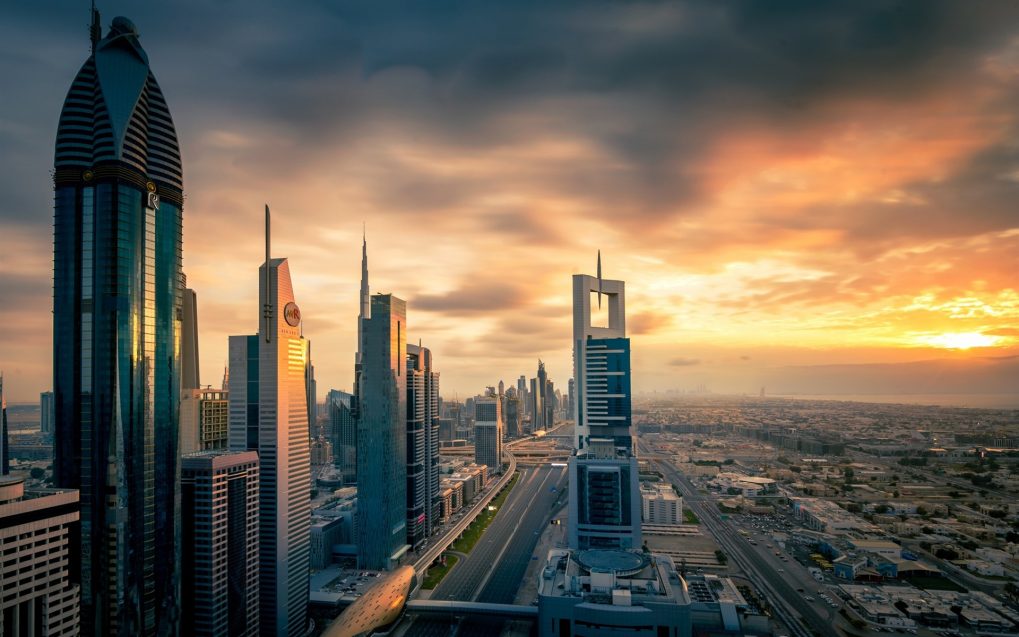 The European Union (EU) has officially removed the United Arab Emirates (UAE) from the list of “non-cooperative tax jurisdictions” (a.k.a. the blacklist) confirming a rumour that was reported on last week.

At a meeting in Luxembourg, ministers decided to drop UAE from the blacklist, along with The Marshall Islands.

Mauritius, Switzerland, Albania, Costa Rica, and Serbia were removed from the grey list, which defines countries that have previously committed to changing their tax rules to make them compliant with EU standards. There are 30 jurisdictions remaining on the grey list, which will be reviewed again in 2020. Countries on the grey list risk being moved to the blacklist if they fail to deliver on their commitments.

Only nine countries and territories remain on the blacklist: Belize, Fiji, Oman, Samoa, Trinidad and Tobago and Vanuatu, as well the US territories of American Samoa, Guam, and the U.S. Virgin Islands.

The UAE (the largest financial center which was blacklisted) has been removed because it adopted new rules, the EU said, giving it a clean-sheet on its tax practices. These changes, of course, have been implemented in the form of Economic Substance Regulations (ESR)which were announced earlier this year.

Some interesting details have emerged about the removal of the UAE which suggest that it could have happened earlier then it did.

In the original raft of counter-measures planned in order to be removed from the list, the UAE exempted from the requirement “all entities in which the UAE government, or any of the Emirates of the UAE, had direct or indirect ownership (no threshold) in its share capital”, an EU document said.

That reform was deemed insufficient by EU states and prompted an amendment, adopted in September, that excluded from the requirement only companies in which the UAE government owns directly or indirectly a 51% share of the capital.

This amendment was considered by EU ministers as sufficient to remove the UAE from the blacklist.

The removal of the UAE is a positive step for the economy; nations on the blacklist face reputational damage and stricter controls on transactions with the EU, and overcoming this obstacle will no doubt cement Dubai as one the of the most important financial centres in the world. It will also facilitate compliance with Economic Substance Regulations for any entities that may be affected as “place of effective management” requirements can now be fulfilled inside the UAE. Please contact us for more details.