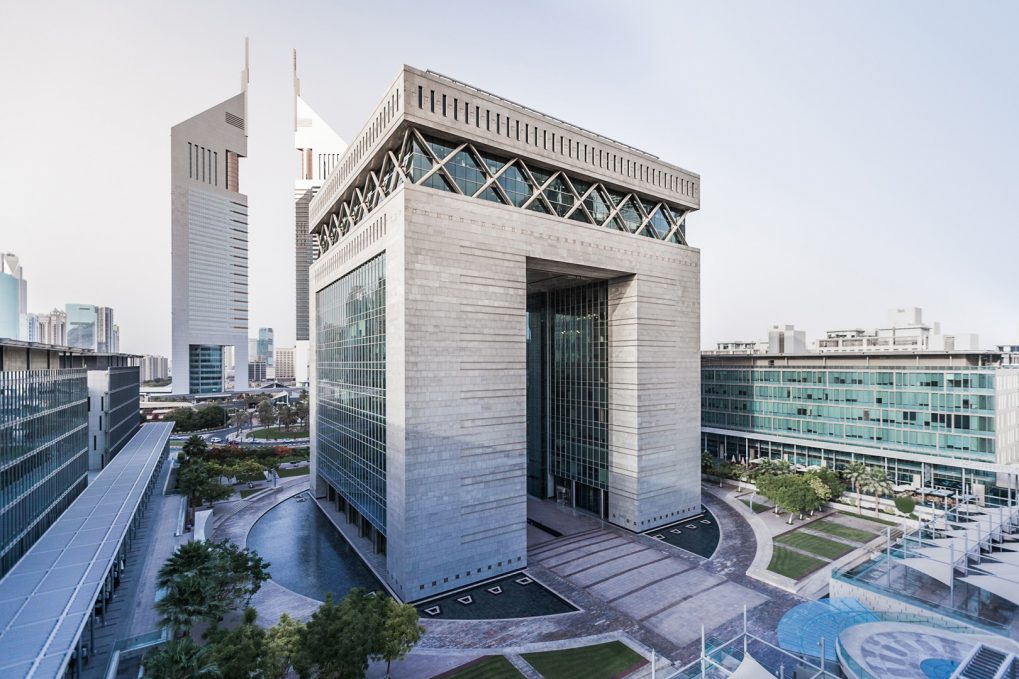 Dubai has climbed 4 places in the Global Financial Centres Index (GFCI) to take 8th position, representing its highest ever ranking.

It is the only financial centre in the region that makes the top 10, placing it in good company along with established financial hubs such as, New York, London, Hong Kong and Singapore.

Dubai has moved up 17 places since first appearing in 25th place in the inaugural report in 2007, and the latest placement represents an increase of 7 GFCI rating points compared to March 2019.

“The city’s steady ascent in rankings has been driven by DIFC’s remarkable success in building an ecosystem that fosters financial industry growth. DIFC is one of the key initiatives at the forefront of Dubai’s new phase of growth and its efforts to create a business and investment environment that rivals the world’s best. Our sights are set firmly on the goal of becoming the No. 1 ranked global financial centre”.

The GFCI is released twice a year by London-based Z/Yen and the China Development Institute and provides evaluations of competitiveness and rankings for the major global financial centres. More than 114 centres were evaluated as part of the 26th GFCI ranking, using more than 133 instrumental factors.

“The DIFC has been a pioneer within the financial services industry since its inception in 2004 and continues to gain global recognition as an economic powerhouse and pivotal business hub. The financial sector is a cornerstone of the UAE’s economy and the DIFC is a magnet for global investment, and the central hub for international trade. The recognition of Dubai as a top ten global financial centre is testament to the commitment we have made to our community, our valued stakeholders and global partners. The DIFC’s continued pursuit of excellence and our focus on innovation is delivering on our blueprint for sustainable growth as we continue our journey towards transforming the future of finance. This ranking further underscores the economic potential of the region and the strong promise of Dubai as the destination of choice for international organisations, emerging companies and the financial technology leaders of the future to collaborate to deliver exponential growth.”

Recently DIFC has been striving to develop its business environment and enhance its legal and regulatory framework to fuel growth opportunities in the MEASA region. The Centre’s legal and regulatory framework remains the most sophisticated and business-friendly Common Law jurisdiction in the region, aligned with international best practice. In May 2019, the DIFC’s independent regulator, the Dubai Financial Services Authority (DFSA), in collaboration with the other financial regulators across the Emirates, announced the UAE passporting regime. The initiative is a mechanism for the promotion and supervision of investment funds that encourage foreign licensed firms in financial free-zones based in other countries to enter the local market.

In addition, DIFC unveiled the new Insolvency Law in June 2019 to facilitate a more efficient and effective bankruptcy restructuring regime for stakeholders operating in the Centre.

Following this, a new unified, simplified and more expansive Prescribed Companies regime was announced by the DIFC, making structuring and financing in the Centre faster, flexible and more cost-effective especially for family offices looking to utilise these structures in their succession planning.

DIFC also unveiled its new Employment Law in June 2019 to address key issues such as paternity leave, sick pay, and end-of-service settlements to support the workforce based in the Centre, whilst protecting and balancing the needs and interests of both employers and employees. In line with global retirement savings trends, the DIFC also launched the Employee Workplace Savings (DEWS) scheme, which will see the evolution of end-of-service benefits from a defined benefit scheme to a defined contribution scheme, while offering a voluntary savings component for employees.

The Centre experienced sustained growth in the first half of 2019, welcoming more than 250 new companies, and bringing the total number of active registered firms to 2,289, demonstrating a 14% increase year-on-year. The DIFC now boasts more than 671 financial related firms, an 11% increase from the same period last year. The Centre has also witnessed a significant increase in the number of FinTech Companies applying to participate in the DIFC’s dedicated accelerator programmes, which has become a first step towards testing the regional market for many global start-ups. The third cohort of the DIFC FinTech Hive accelerator programme received 425 applications from start-ups operating in the RegTech, Islamic FinTech, InsurTech and broader FinTech sectors, a 42% increase year-on-year.

DIFC’s Wealth and Asset Management market which was reported to be $424 billion in 2018 is equivalent to approximately 30% of the GCC’s combined GDP, demonstrating the financial weight of the DIFC.