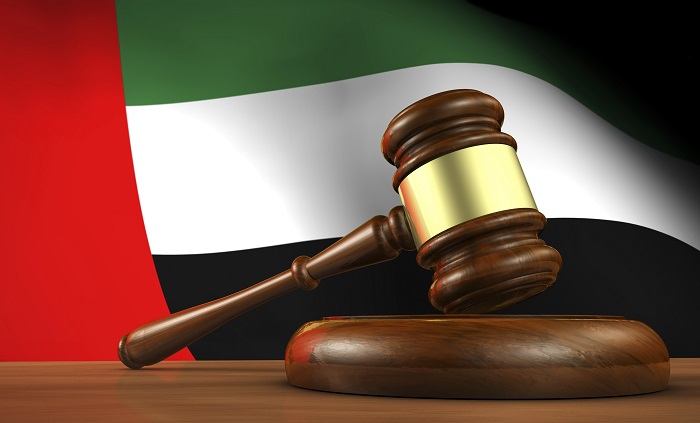 The Ministry of Finance (MoF) has extended the deadline for all UAE based companies to file their Economic Substance Regulation (ESR) Notifications and (if necessary) ESR Reports to 31st January 2021. All companies in the UAE that engage in a “relevant activity” must submit an annual ESR notification and , if applicable, an ESR Report to both the regulatory authority … END_OF_DOCUMENT_TOKEN_TO_BE_REPLACED

On 28th May, the UAE Ministry of Finance (MoF) issued a Covid-19 Industry Advisory Notification (IAN). The IAN relaxes certain requirements prescribed under the UAE Economic Substance Regulations (ESR) for the period affected by Covid-19. The measures are in line with those implemented recently by offshore jurisdictions such as Jersey, BVI, Guernsey, and Bermuda. ESR applies to every company licensed … END_OF_DOCUMENT_TOKEN_TO_BE_REPLACED 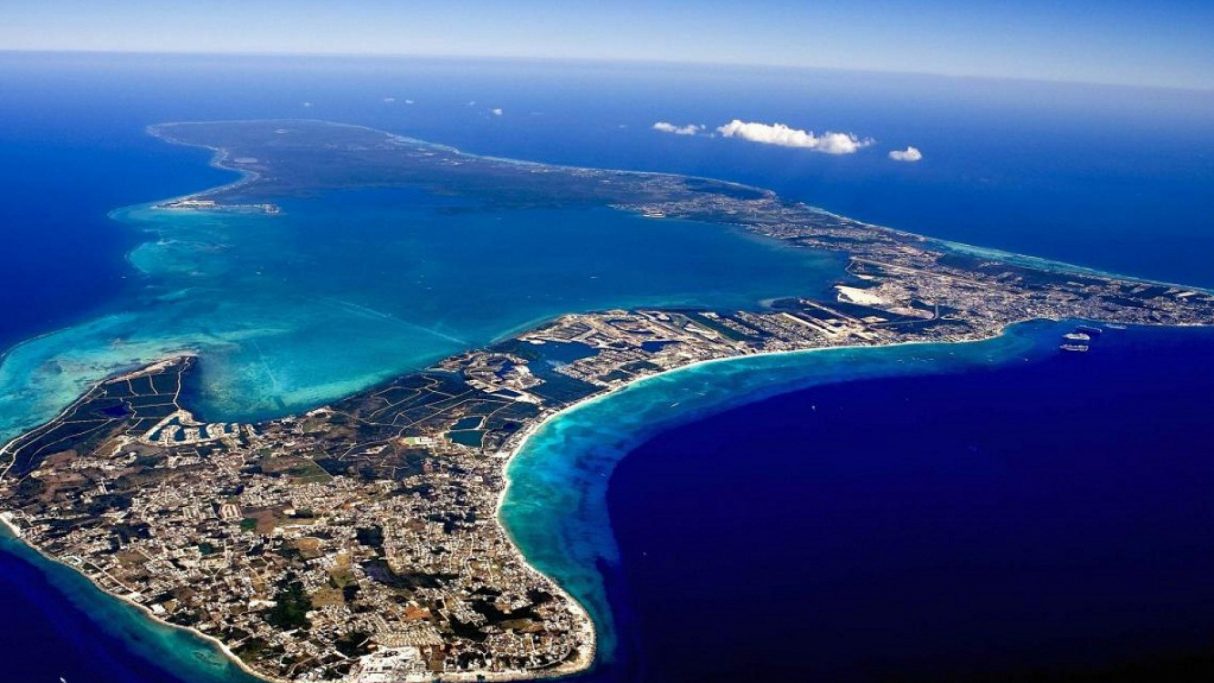 The Cayman Islands, a British overseas territory, is to be put on the European Union’s list of “non-cooperative tax jurisdictions” less than a month after the UK’s withdrawal from the bloc. The Cayman Islands will join the ranks of “blacklisted” territories, which already  include Fiji, Oman, Samoa, Trinidad and Tobago, Vanuatu and the three US territories of American Samoa, Guam, … END_OF_DOCUMENT_TOKEN_TO_BE_REPLACED

Double Tax Avoidance Agreements (DTAA’s) allow companies who conduct business internationally to minimise their overall tax burden.  DTAA’s were initially agreed for the purposes of avoiding double taxation on the same tax-payer, on the same tax-base. However, they have been used by some multinational organisations to avoid tax in a way that undermines the integrity and purpose of the treaties.  … END_OF_DOCUMENT_TOKEN_TO_BE_REPLACED