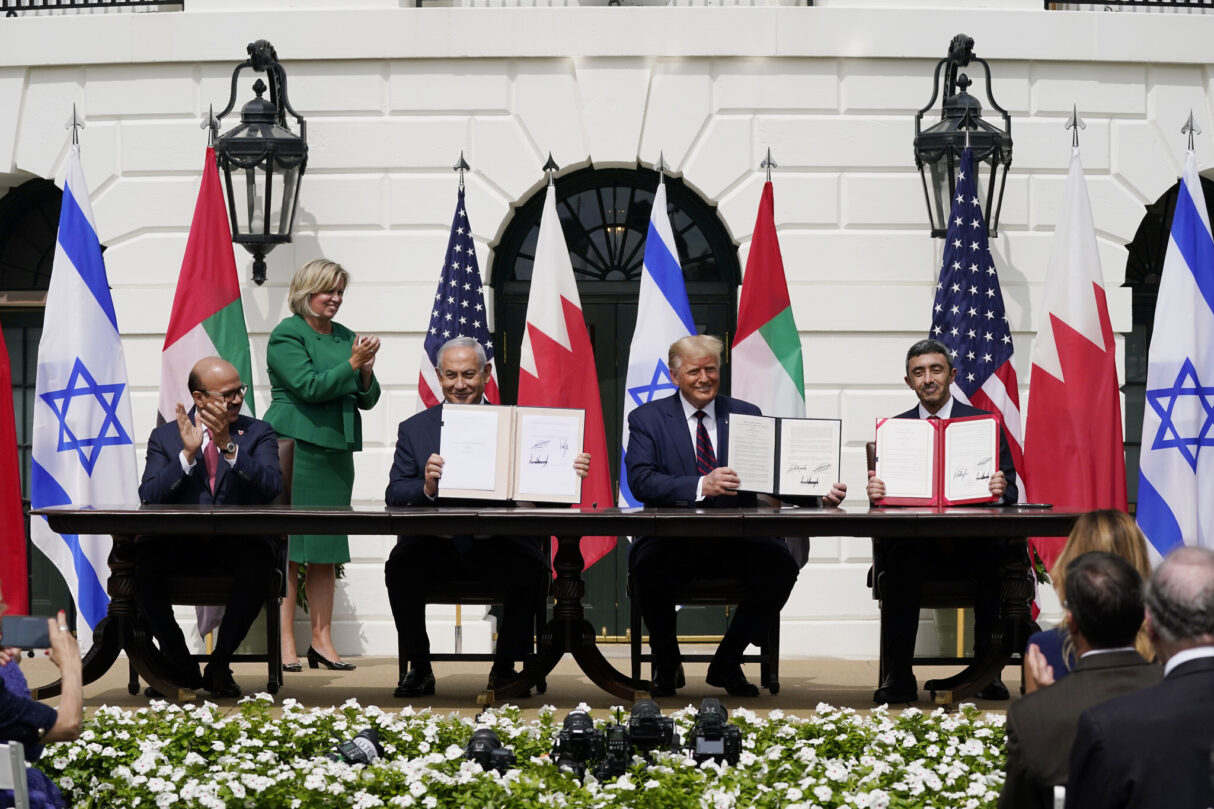 Yesterday (15th September) we witnessed a historic moment with the signing of landmark agreements normalising the relationship between Israel and UAE and Bahrain. The event was marked at a White House ceremony hosted by US President Donald Trump where Israel Prime Minister Benjamin Netanyahu, UAE Foreign Minister Shaikh Abdullah Bin Zayed, and Bahrain Foreign Minister Abdul Latif Al Zayani signed the Abraham Accord. The specific details of the agreements are not yet public but there will be embassies, commercial deals, and the opening of travel links between the countries. To date, only two other Arab nations, Egypt (1978) and Jordan (1994), have recognised Israel. President Trump hinted that an additional five more countries in the region will enter into similar agreements very soon.

With the establishment of diplomatic and business relationships we can expect to see many new deals and co-operation agreements being signed in the very near future including double tax and free trade agreements, paving the way for economic and bilateral investments in sectors such as logistics, aviation, agricultural technology, oil, healthcare, tourism, aviation green energy, finance and food.

According to the World Bank, UAE ranks 5th in the world for GDP purchasing power per capita at US$74,000, with Israel ranking 35th at US$39,000. Experts are predicting that the value of Israeli exports to UAE will range between US$300 million to US$500 million within a year whilst UAE investments into Israel will reach up to US$350 million. An area where UAE will benefit is in the tech-sector. It is estimated that Israel’s high-tech sector contributes some 40% to the country’s total exports. Meanwhile Dubai and Abu Dhabi have some of the best ecosystems for innovation start-ups and FinTech companies in the region, and have captured more than a third of all start-ups in the Middle East and Africa.

We predict that many Israeli tourists will want to visit the UAE and Israeli companies will want to set up local structures to manage their business activities, enter in to joint ventures, and purchase real estate.

Alpha Management is developing links with Israeli partners to facilitate the exchange of information and of course is available to offer advice in setting up and thereafter managing local structures, offering consulting services, and assisting individuals in acquiring residency visas. For more information please contact us.